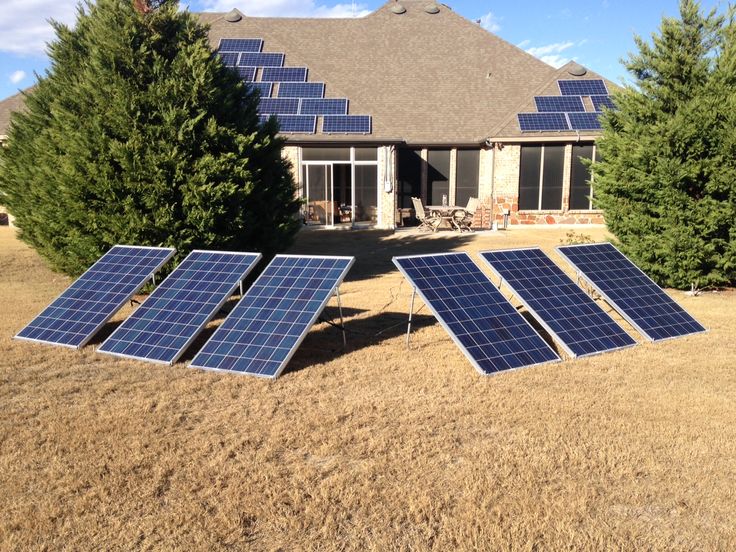 Looks like Utility companies don’t want anyone hooking up third party Solar, but there is a way you can screw the electric company. Since the Sol-Ark is portable and stand alone without the need for smart meter or getting traditional money back from the utility company, this may be the way to go for most Americans. They are trying to decrease the effect of Net Metering so you get less of a return. Great article and lots of information that American people need to know.

We’ve been keeping a running tally of where distributed generation has come under attack, usually from incumbent utility companies, and displayed it in map format every few months. But the North Carolina Clean Energy Technology Center and Meister Consultants Group have done such a good job with their 50 States of Solar reports, that we’re going to piggyback off their work and highlight the “lowlights” of “DG” under fire below.

The map below shows where net metering, rate design, or solar ownership was under debate in 2015. We’ll republish their map when they release it, on a quarterly schedule. You can also view our historic “DG Under Fire Maps.”
Read article here “Distributed Generation Under Fire” 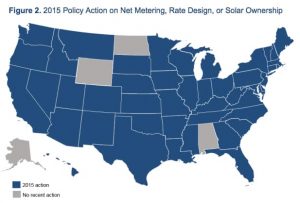