4th of July Missile test North Korea really wakes you up. The threat of EMP is starting to feel like reality.
Also, President Trump has tweeted some response that makes you think of coming upheaval.
“U.S. President Donald Trump has so far responded only on Twitter, attempting to shame Kim Jong Un for his flagrant display.  Unfortunately, we are fast approaching the time for action and not rhetoric.”
Check out this great article on http://constitution.com

If there is one thing that Kim Jong Un does well, it’s provoke the the United States in increasingly effective and symbolic ways.

“Tuesday morning’s missile test reached a height of 2,802 kilometers (1,741 miles), according to state broadcaster, Korea Central Television, which would be the highest altitude a North Korean missile had ever reached.
“The country claimed it was an intercontinental ballistic missile, or ICBM, which would put the United States on notice that Pyongyang could potentially hit the US
“Bruce Bennett, senior international/defense researcher at RAND Corp., said North Korea had aimed high to limit the distance traveled and avoid a major international incident.
“‘You can’t hardly fire a missile from North Korea that’s got a thousand-kilometer range without it going into somebody’s exclusive economic zone. The bottom line is, they’ve flown it very high so that they can test the range of the missile,’ Bennett said.“‘If they were to shoot it on a normal trajectory, it’s probably going to go out 6,000 or so kilometers. By definition, anything over 5,500 kilometers is an ICBM.’”

SEOUL (Reuters) – North Korea said on Wednesday it had conducted a test of a newly developed intercontinental ballistic missile that can carry a large and heavy nuclear warhead, triggering a call by Washington for global action to hold Pyongyang accountable for its pursuit of nuclear weapons.

The U.N. Security Council will hold an emergency meeting on the matter at 3 p.m. EDT (1900 GMT) on Wednesday, following a request by the United States, Japan and South Korea. 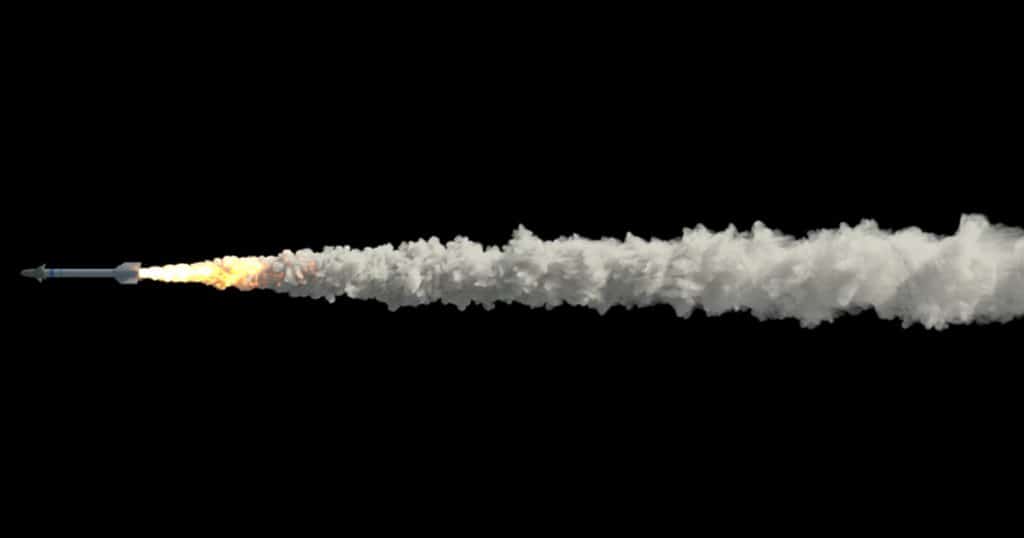