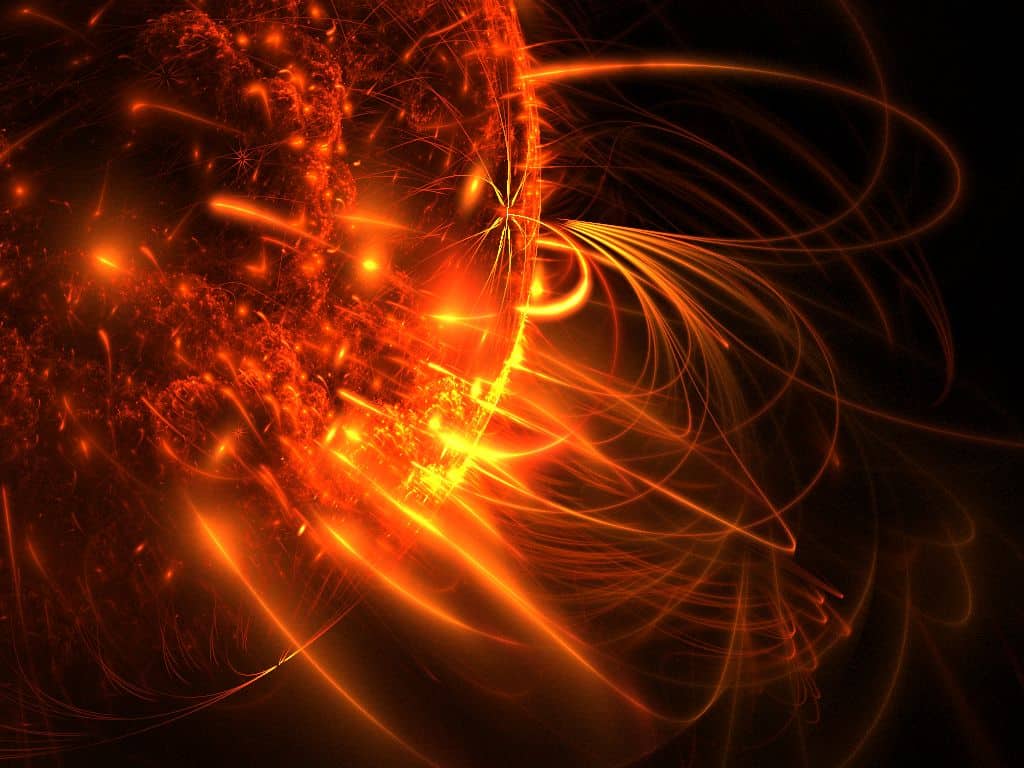 Solar Flares are similar to EMP in their’ destruction but occur naturally. There have been several devastating solar flares in 1859 & 1921 but it was before the electronic age. They are not predictable and we have a chance of ~1% per year. Add that up over 10 years and we have ~12% chance of massive of long term power loss / loss of life. U.S.S.R. tests showed even power cables buried underground would be burned up.

Railroad Storm in 1921 was 10x bigger (10x event) than the Quebec above and affected all of North America!

If it occurred today, blackout would last 4-10 years

Sol-Ark EMP Suppression system protected the Sol-Ark 8K, solar panels, and electronic appliances plugged into it.  You can Download the Testing report here