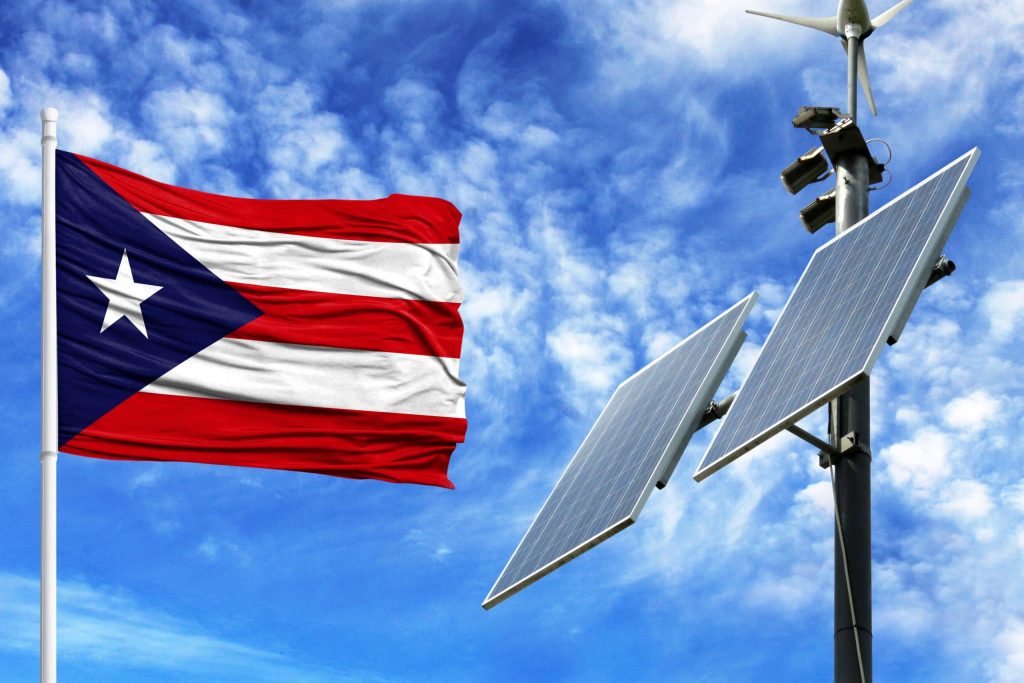 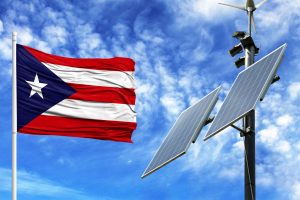 The solar power community cheered a major win in Puerto Rico last week when the Puerto Rico Energy Bureau approved a long-term energy plan for the island’s sole electric utility: the Puerto Rico Electric Power Authority (PREPA). Passing over the proposition for a gas buildout, instead directing large amounts of investment dollars to solar and energy storage, the decision was a major indication that 2021 will be characterized by a commitment to renewable energy sources. This is a Major Solar Win!

Following the 2017 hurricanes that caused major damage to the island of Puerto Rico, PREPA had been working to make Puerto Rico’s electrical grid more affordable and hurricane resilient. Recently, ignoring the demands of the Puerto Rican people to invest in more climate-friendly energy, PREPA was prepared for the high cost depending on gas and oil, ignoring a new law that committed Puerto Rico to 100% renewable energy by 2050!

Luckily, Earthjustice and their clients got together to create and articulate a vision of what clean, affordable, and hurricane-resilient energy looks like in an effort to challenge PREPA’s plan. The revisions that were then made by the Energy Bureau, based on this detailed vision, reflected demands to shift to solar and energy storage.

Now, PREPA is in conversation with local rooftop solar panel system installers to learn more about the energy efficiency programs available to Puerto Rican residents. The implementation currently allows renewable energy to be created through requests for proposals and energy purchase contracts. This ensures that the implementation of renewable energy can remain in the hands of private companies, not PREPA – the secret for a renewable future.

Additionally, Earthjustice is going to push for PREPA to use tariffs, rates, and programs that encourage Puerto Ricans to install their own rooftop solar and storage systems. Since the overall consensus of the island is protection of the environment and surrounding ecosystems, it should not be difficult to implement. In the past it has been challenging to gain permits for solar projects due to administrative delays and strict rules. People are hoping to get their solar storage before the Federal Tax credit ends in 2021.

Earthjustice will continue to push PREPA and established government bodies to change the conversation and consider the power of something like solar panels today. The renewable energy source has been proven, time and time again, to be clean, easy to access, and affordable. That’s why here at Sol-Ark, we are passionate about creating accessible hybrid inverter and solar generators for everyone. Our all-in-one inverter system has already proven to work within the new Puerto Rican solar energy commitment, making it easier for everyday citizens to switch over to the future of solar.

We work hard to build the best solar generators that anyone can easily use and afford! We are leveraging research and work by many engineers who specialize in solar, electrical, mechanical, and nuclear energy. As we like to say, we have rewritten the book on solar generators, and we are encouraged to see governments around the world making this same commitment. Way to go Puerto Rico!

PrevPreviousCalifornia Faces the Largest Power Outages in History
Next Solar Energy 101: What is Rapid Shutdown?Next